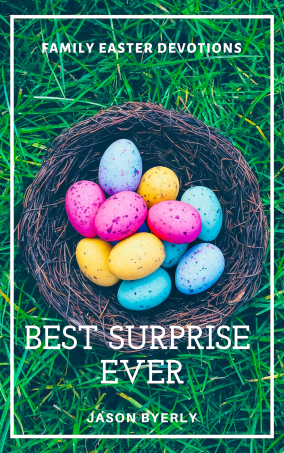 We all love fun surprises, don’t we? About 2,000 years ago, God gave us the biggest and best surprise of all time. After three days in the tomb, Jesus was alive again!

This Easter, help your family rediscover the wonder of the resurrection story through the Best Surprise Ever devotional book.  In this seven-part series, your kids will get a close-up look at Jesus’ surprising power and grace.

When you sign up for the Family Jetpack email list, you will receive the Best Surprise Ever ebook delivered straight to your inbox.

Sign up for your Best Surprise Ever Easter ebook and get ready bring the Easter story to life for your kids. 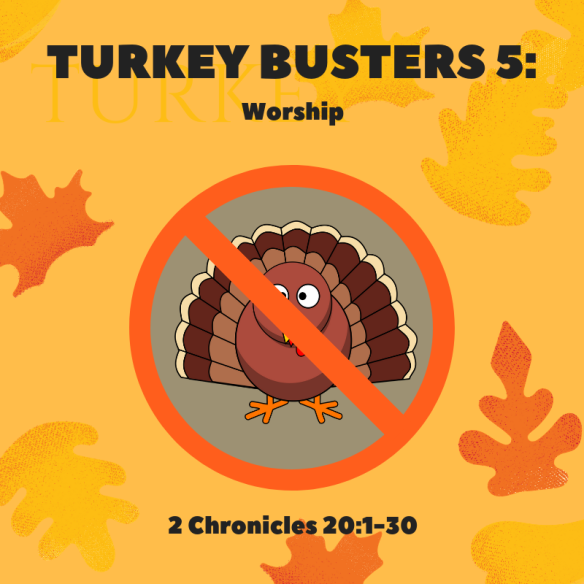 This is Part Five of a seven-part series. Here is Part One, Part Two, Part Three and Part Four if you need to catch up.

Verse: Come, let us bow down and worship him. Let us fall on our knees in front of the Lord our Maker. – Psalm 95:6 (NIrV)

Big Idea:  Choose to worship instead of worry.

Have you ever faced a big problem? What did you do about it? Did you worry? Did you whine? Did you try to solve it on your own? Sometimes we get so caught up in our problems it keeps us from loving God and others because all we can think about is ourselves.

When we just focus on ourselves, it makes our problems seem worse.

There was a king in the Bible named Jehoshaphat who once faced a big problem too. A huge army was on its way to attack his country. In fact, three different armies had teamed up against him. He and his people were totally outnumbered, and the king was scared.

So what did he do? Did he panic? Did he worry? Did he sit around and feel sorry for himself?  No way. He gathered all of his people and went to God for help.The Bible says that moms, dads and kids were all there seeking God together. But before Jehoshaphat asked God for anything, he praised God, reminding everyone of God’s power and the good things God had done for them.

END_OF_DOCUMENT_TOKEN_TO_BE_REPLACED 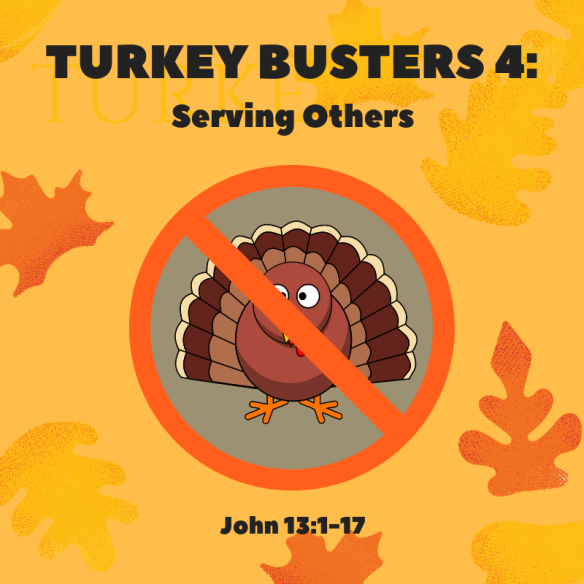 This is Part Four of a seven-part series. Here is Part One and Part Two and Part Three if you need to catch up.

Verse to Remember: The most important person among you will be your servant. – Matthew 23:11 (NIrV)

Big Idea: Be like Jesus and do the job no one else wants to do.

What is the worst household chore you can imagine? Taking out the trash? Scrubbing the toilet? Cleaning out the litter box?

If you had lived in Jesus’ day, it might have been washing feet. Sounds gross, doesn’t it? You don’t know the half of it.

In Bible times people didn’t have cars so they walked almost everywhere they went. They didn’t have sneakers either. They wore sandals which meant their feet got dirty fast.

To make matters worse, their roads could be pretty gross. Most of them were made of dirt, and guess what happened to that dirt when it rained. It turned to mud.
END_OF_DOCUMENT_TOKEN_TO_BE_REPLACED